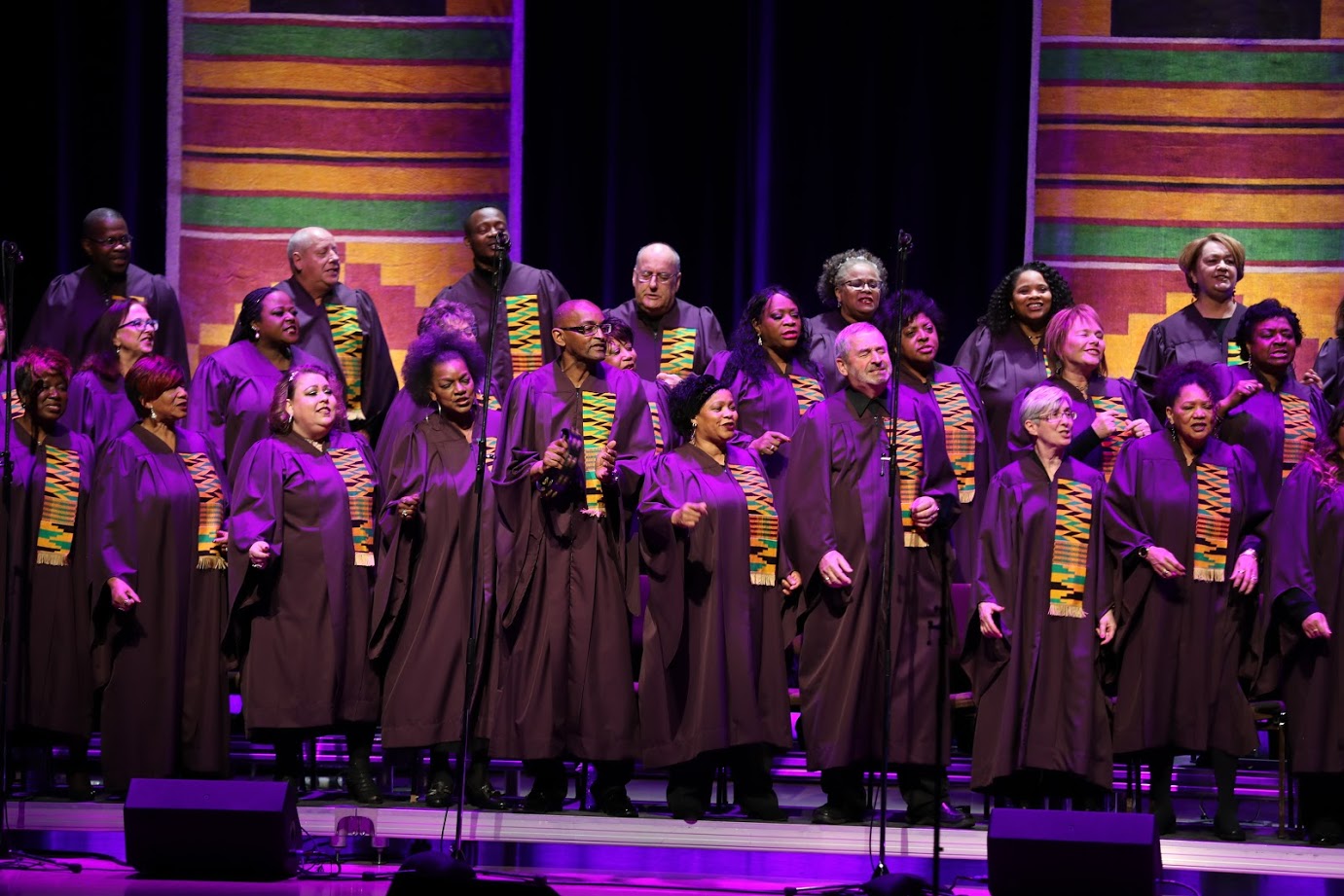 The Nova Scotia Mass Choir was founded in 1992. It is a choral ensemble based in Halifax, Nova Scotia.

Through both its music and its very composition, the choir actively spreads its message of racial harmony.

The choir has performed locally, nationally and internationally, bringing their music and message to concert halls, theatres, churches, schools, and community centers. Through its performances, the choir often reaches audiences that would not normally be exposed to the genre of black gospel music, thereby raising awareness of some of the cultural contributions of African Nova Scotians to the fabric of the province.

Since its inception in 1992, the Nova Scotia Mass Choir has collaborated with an impressive list of musical talent – one that could be considered a “who’s who” of music in Nova Scotia. The choir’s repertoire has consistently featured compositions by well-known local composers and musical directors as well as choir members themselves, all of which has contributed to the group’s distinctive sound. Several times a year, the Mass Choir gives benefit concerts in support of racial harmony and to assist various charitable causes.

Sign up for our newsletter to receive the latest news and event postings.